Migraines are intense and even debilitating headaches that can negatively impact a person’s quality of life in many ways. 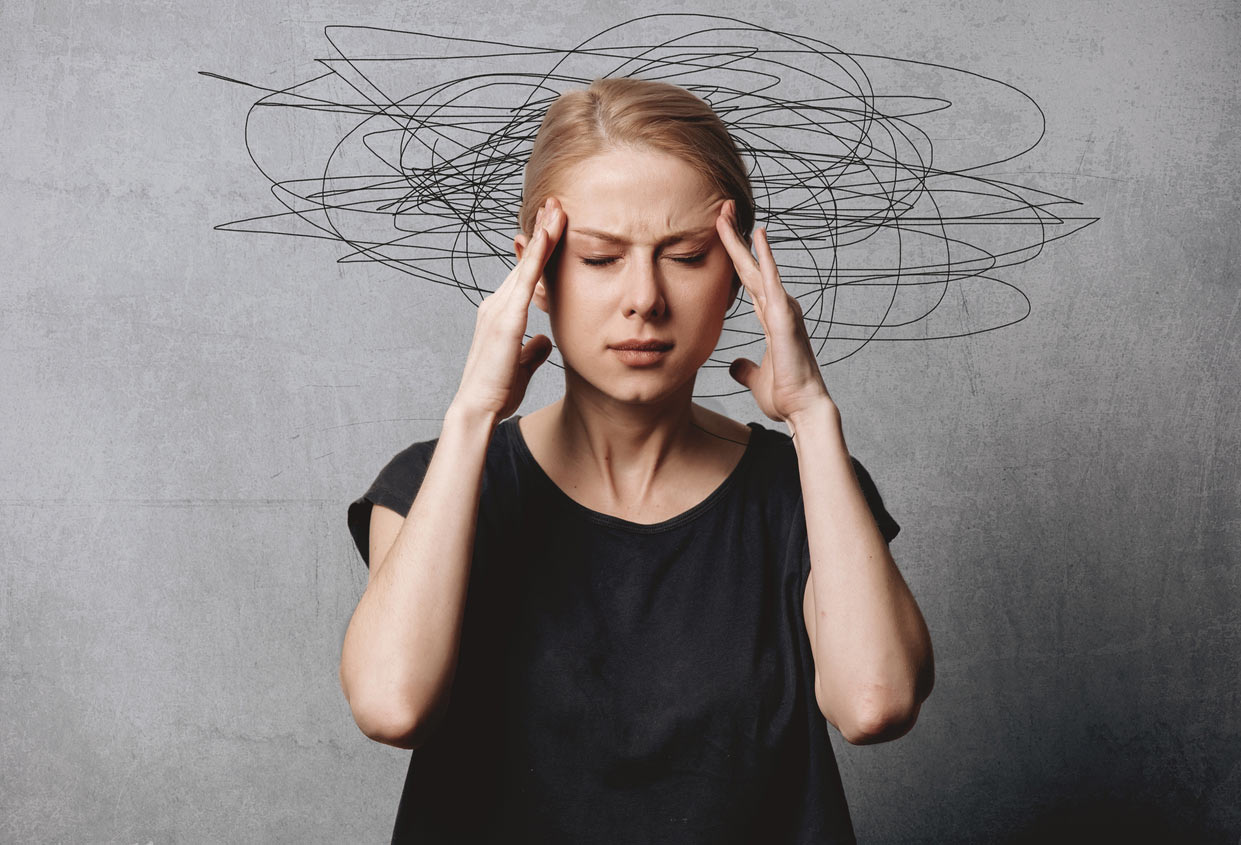 What Are the Three Types of Migraine?

As many as 10% of the world’s population suffers from the excruciating pain of migraine headaches. These headaches are three times more likely to impact women than men, and they are most common among those who are between the ages of 30 and 50 years old.

There are numerous types of migraines, but some are more common than others. The three most common types are classic, common and menstrual. The classic type is a severe headache that is accompanied by an aura. An aura describes sensory disturbances, such as those related to vision and hearing. Auras can also result in tingling, weakness and issues with speech. Approximately one-quarter of these headaches are accompanied by auras. Aural symptoms usually begin up to an hour before the headache begins.

The common type is hallmarked by a severe headache without an aura. Both classic and common varieties are associated with same types of triggers, and some of the extensive triggers may be similar. In addition, they both may be chronic or episodic.

Menstrual migraines are also common among women. They are caused by hormonal changes experienced before and during menstruation. Commonly, they flare anywhere from two days before menstruation to three days after menstruation. Many women who suffer from them endure headache pain and other related symptoms each month.

In addition to these types, some people suffer from other less common types. These may include hemiplegic, abdominal, ocular, vestibular and status migrainosus.

What Are the different Symptoms?

The specific symptoms experienced and their severity may vary from person to person, and they depend on the type. A severe headache on one side of the head with thumping or throbbing is common, but some headaches may be dull. The pain may get worse with movement. Neck pain as well as no headache or neck pain may also be experienced. Other common symptoms are blurred vision, stiffness, nausea, vomiting and irritability. Some people may be overly sensitive to touch, sounds, smells and light.

With an aural headache, the aura may last between five minutes and an hour usually. You may see flashing lights, or bright colors. Some people describe auras as tunnel vision, a zigzag light and sparkles. If the aura affects other areas of the people, confusion, uncontrollable movements, weakness, tingling, speech issues and even auditory hallucinations are possible. Be aware that some people experience an aura without a headache or other symptoms.

The exact cause of migraines is not known, but there are several suspected causes. One possibility is that specific brain chemical increase nerve cell activity and stimulates the trigeminal nerve. These brain chemicals include dopamine, calcitonin and serotonin. As these brain chemicals flood the nerves at high levels, neurotransmitters may be stimulated to alter blood vessel size. Some believe that this produces an inflammatory response.

Many sufferers have identified triggers that seem to lead up to their symptoms. Some common triggers are:

Some medications may also be triggers, including both prescription and over-the-counter drugs. A few of these are:

There is evidence that migraines run in families. However, this does not necessarily suggest that they are genetic. Another possible cause is stress or strong emotions.
Some people have a single trigger or cause, and others may discover that there are multiple contributing factors. Identifying the cause can be a challenging process. However, you may narrow down the possibilities and ultimately pinpoint your specific trigger or triggers by keeping a wellness diary.

How to treat the Symptoms

There is no proven way to stop the headache and other symptoms, but some people are able to manage the symptoms using various techniques. Commonly, those with symptoms are encouraged to sit in a dark, quiet room and remain still. Applying pressure or a cold compress to the painful area on the head or neck may provide some temporary relief.

If one of your other prescribed medications is contributing to the symptoms, your doctor may adjust your prescriptions.

There are also a few devices available that work to interrupt the neural activity that initiates a migraine. The Cefaly is a special device that wraps around the head. By sending electrical impulses into the forehead, the Cefaly stimulates the suspect nerves. Another device is known as the Spring TM, but it may also be called the eNeura sTMS. It is placed behind the head. By sending a magnetic pulse into the brain, it stimulates the vagus nerve to provide relief. Using one of these devices periodically could also be a preventive measure.

How long does a Migraine Attack last?

While the symptoms associated with an aura may only last up to an hour, the headache and other symptoms may last for up to 72 hours in some people. Migraines are typically classified as being wither episodic and chronic. The difference between these is based on how many days per month a person experiences symptoms. Episodic describes symptoms that occur for less than 15 days per month. Chronic, on the other hand, describes symptoms that are experienced for greater than 15 days per month, and this continues for at least three months consecutively.

The episodic variety may progress to chronic in some people. While this can happen to anyone, the progression is most common in those who abuse drugs like triptans, nonsteroidal anti-inflammatories, caffeine, barbiturates and opioids. There are also some conditions that may be associated with a progression from episodic to chronic. These include anxiety, depression, obesity and sleep apnea. 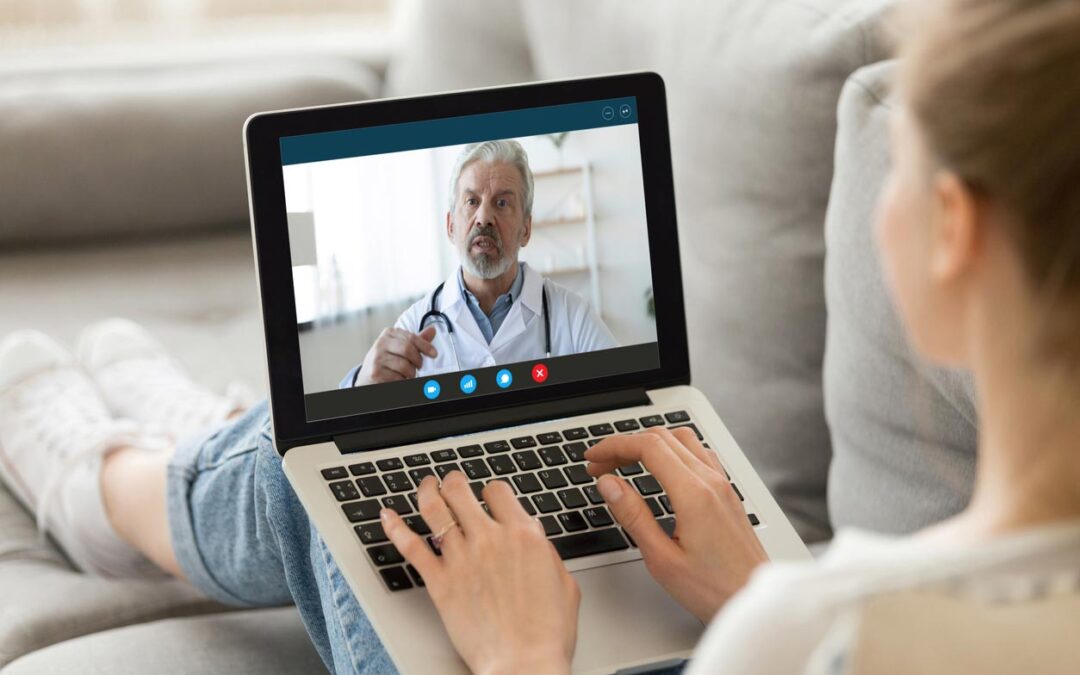 Though many think of online therapy as a solution to severe problems, it’s so much more. Counseling helps individuals manage stress and handle everything life throws at them with resilience. In the past, people were limited to therapists in their immediate region. The... 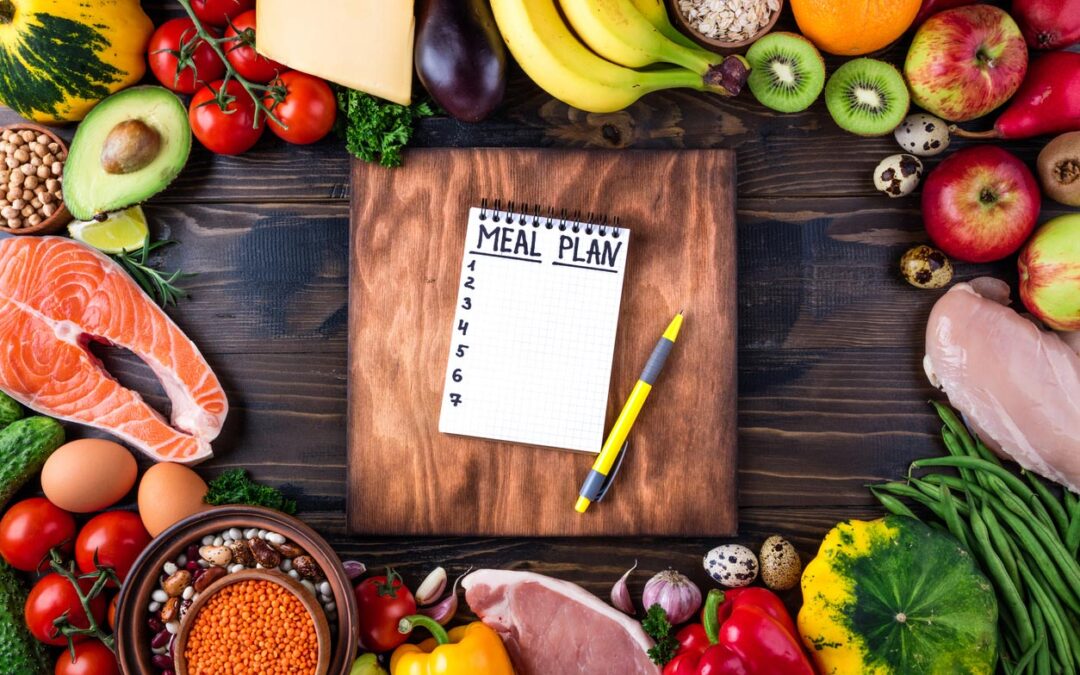 It's not hard to understand what a plant-based diet is. It's a dietary program that excludes all foods not made or derived from plants. Any food of animal origin is not part of a plant-based eating plan. While this kind of eating program may be healthier for you,... 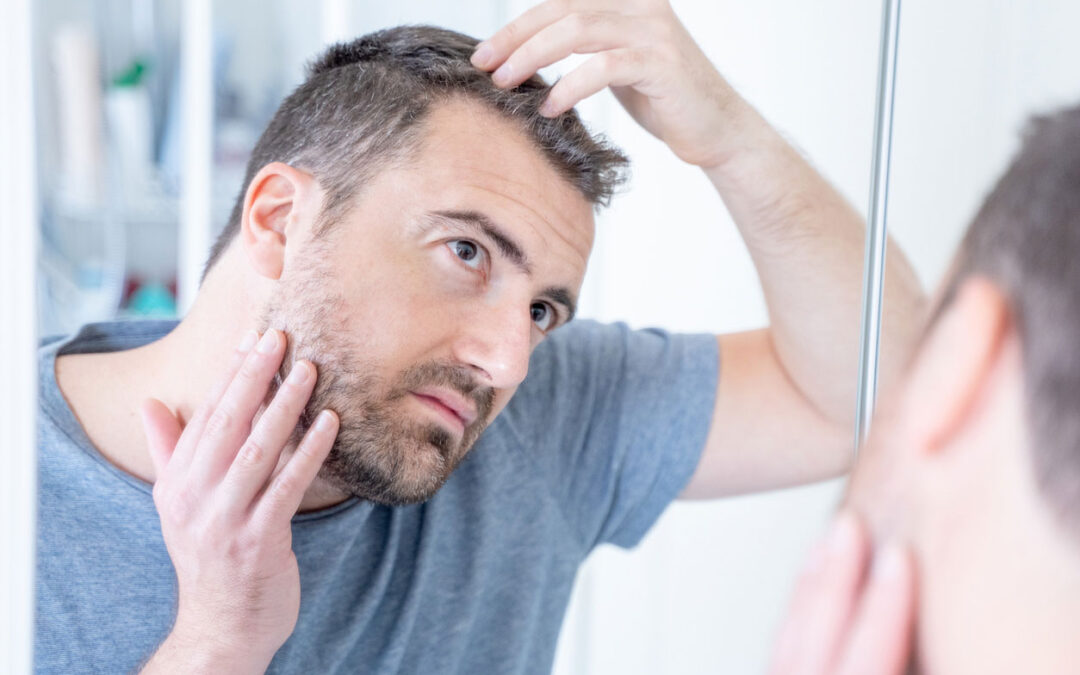 What can i do to treat Scalp Psoriasis?

Scalp psoriasis is a chronic autoimmune disease that affects at least 3 million people in the United States. This inflammatory response to internal or environmental triggers results in dry, raised, itchy plaques that can be unsightly and uncomfortable. Psoriasis isn’t...

We use cookies on our website to give you the most relevant experience by remembering your preferences and repeat visits. By clicking “Accept All”, you consent to the use of ALL the cookies. However, you may visit "Cookie Settings" to provide a controlled consent.
Cookie Settings Accept All
Manage consent

This website uses cookies to improve your experience while you navigate through the website. Out of these, the cookies that are categorized as necessary are stored on your browser as they are essential for the working of basic functionalities of the website. We also use third-party cookies that help us analyze and understand how you use this website. These cookies will be stored in your browser only with your consent. You also have the option to opt-out of these cookies. But opting out of some of these cookies may affect your browsing experience.
Necessary Always Enabled
Necessary cookies are absolutely essential for the website to function properly. These cookies ensure basic functionalities and security features of the website, anonymously.
Functional
Functional cookies help to perform certain functionalities like sharing the content of the website on social media platforms, collect feedbacks, and other third-party features.
Performance
Performance cookies are used to understand and analyze the key performance indexes of the website which helps in delivering a better user experience for the visitors.
Analytics
Analytical cookies are used to understand how visitors interact with the website. These cookies help provide information on metrics the number of visitors, bounce rate, traffic source, etc.
Advertisement
Advertisement cookies are used to provide visitors with relevant ads and marketing campaigns. These cookies track visitors across websites and collect information to provide customized ads.
Others
Other uncategorized cookies are those that are being analyzed and have not been classified into a category as yet.
Save & Accept